A commissioned work of the Greek choreographer Maria Koliopoulou for a team of editta braun company.

In a state of limbo. A forgotten or ignored state. An uncertain condition that you can’t control. A situation in which you don’t know what or when something will happen. The whole doesn‘t exist, you can only find fragments.

The work is inspired by the way a swarm functions and manifests: to quote Eugene Thacker, “a swarm is a dynamic phenomenon that always exists in time and as such is always acting, interacting, interrelating and self –transforming. It is a whole that is more than its parts, but it is also heterogeneous.  A swarm has no central command yet the actions of the swarm are directed, the movement motivated and the pattern has a purpose”. 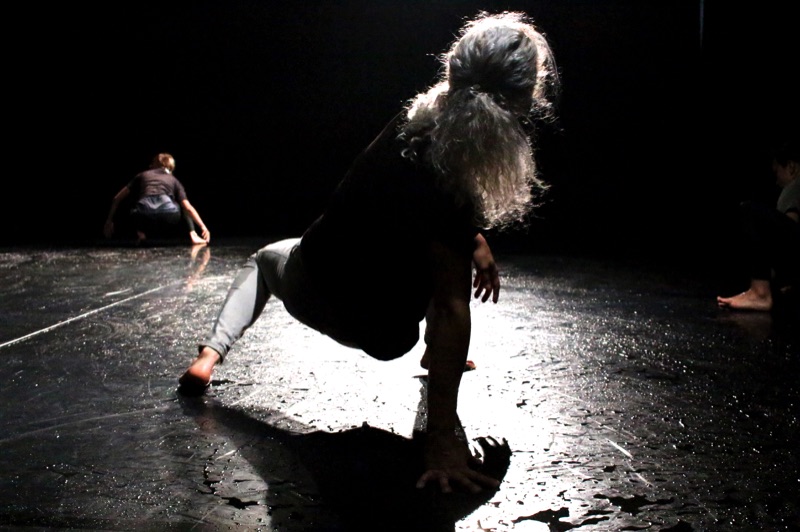 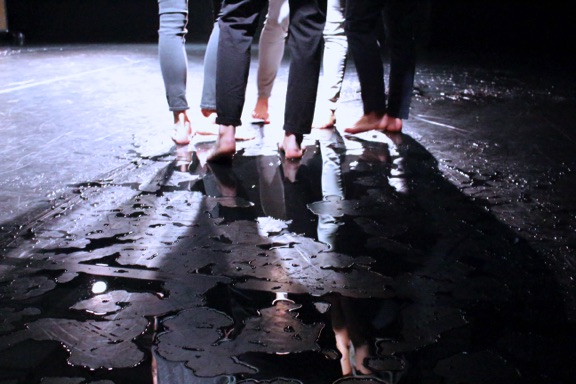 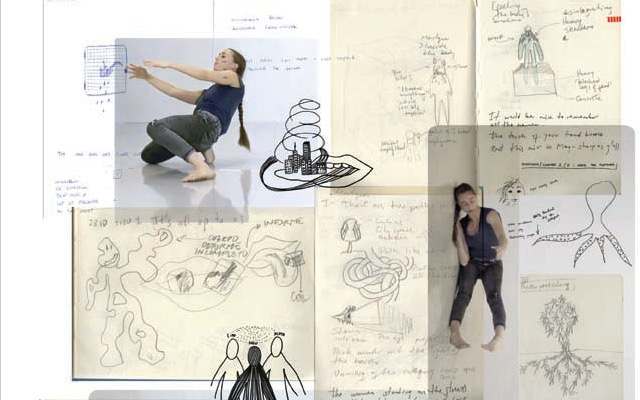 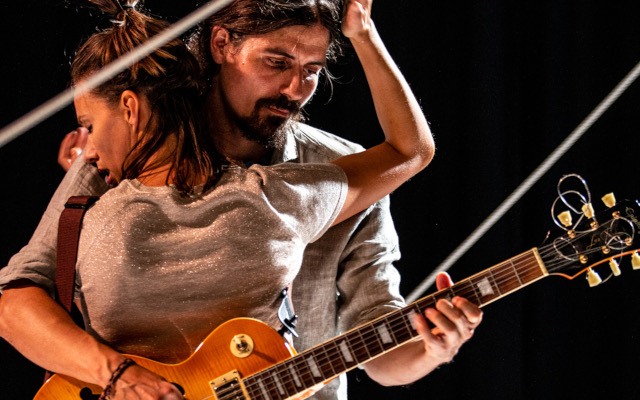 On how to deal with a human (2020)performance 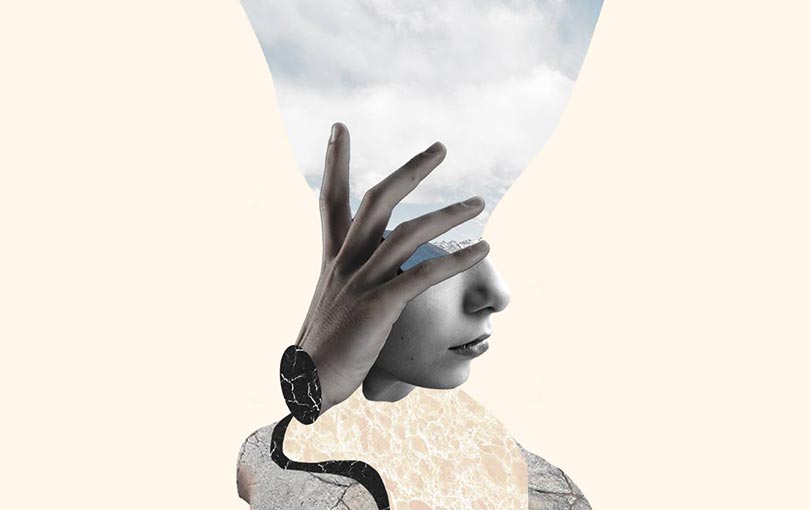 A feeling that this is the case (2019)performance 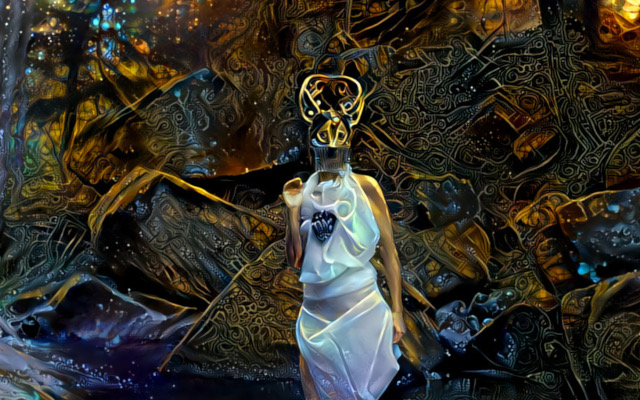 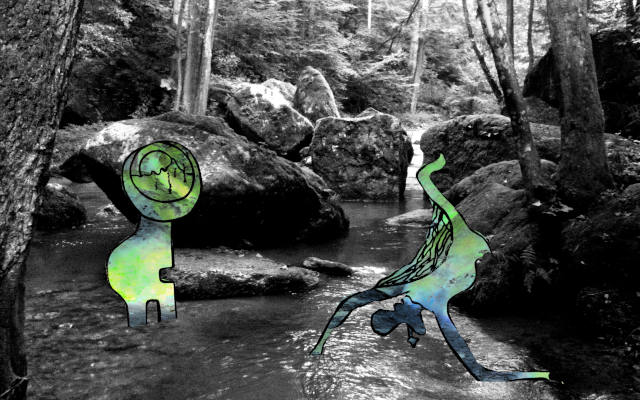 Garden of desires (2018)performance in a lecture setting 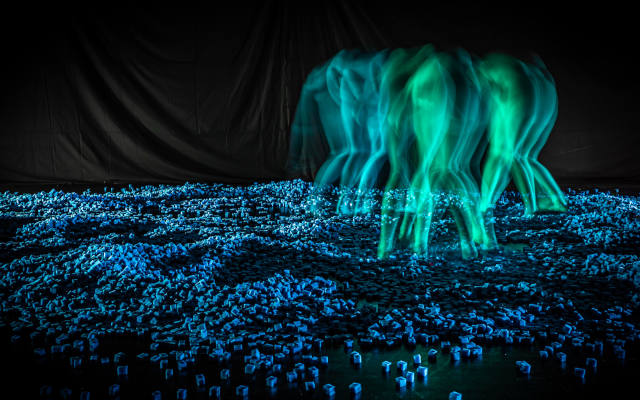 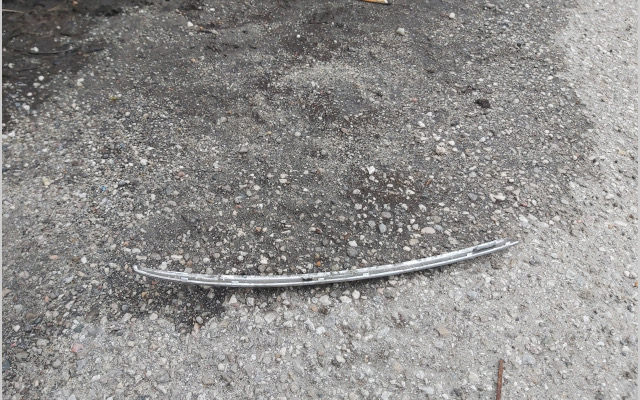 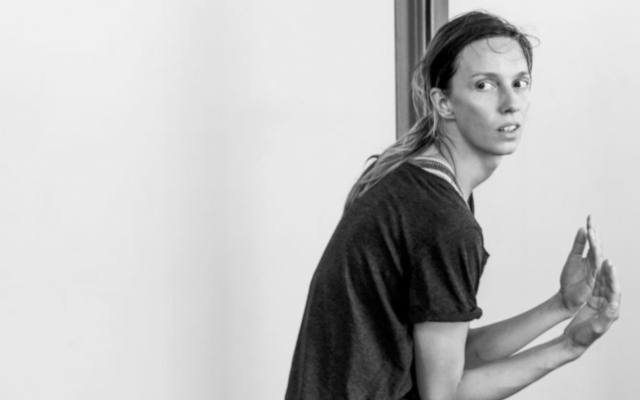 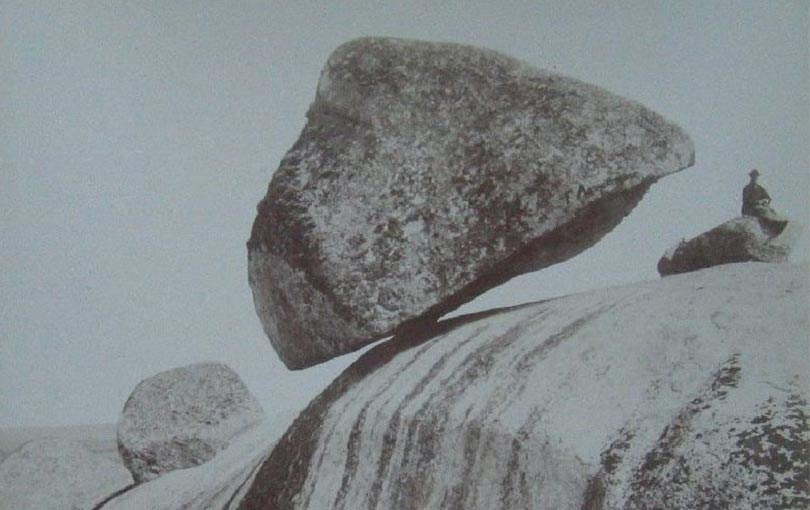 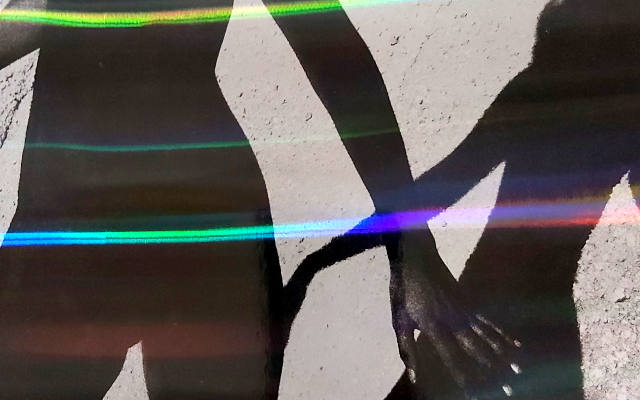 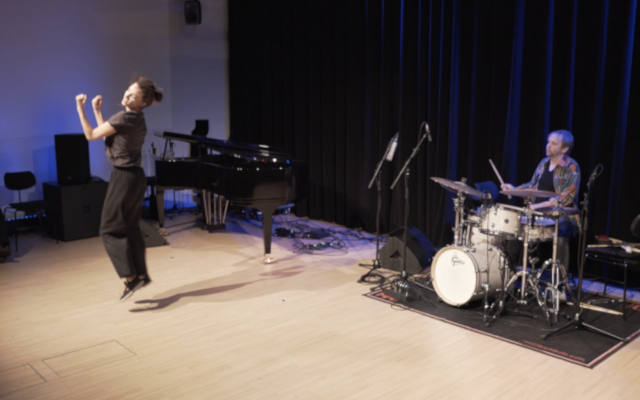 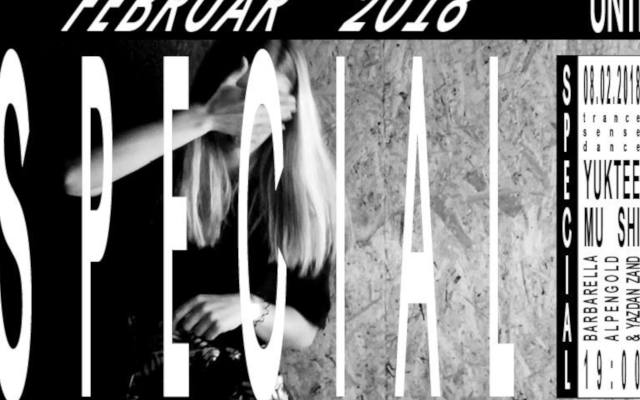 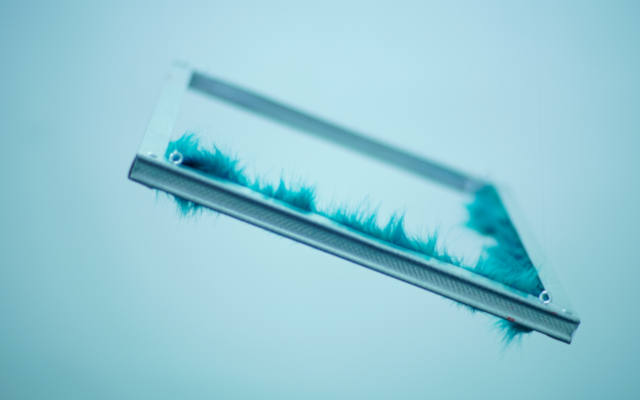 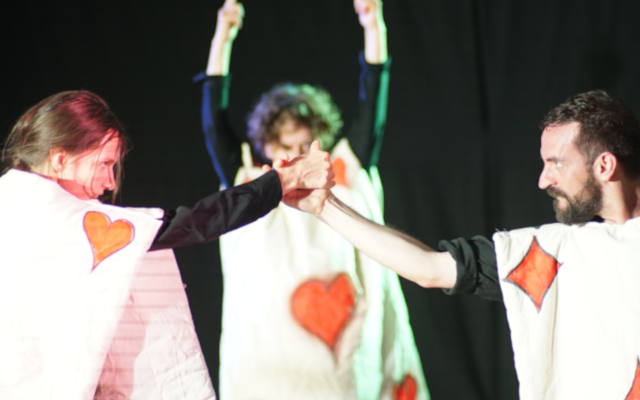 All about Alice (2018)performance for young audience 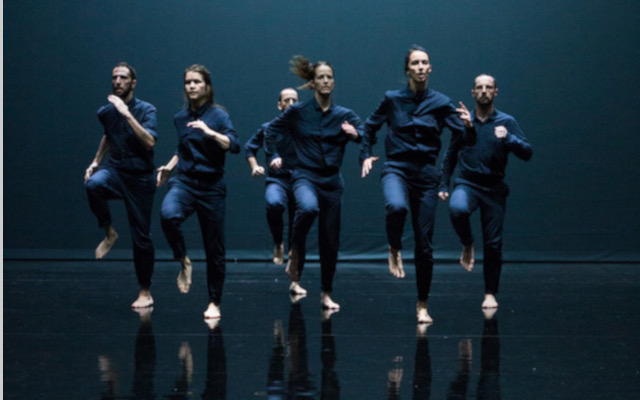 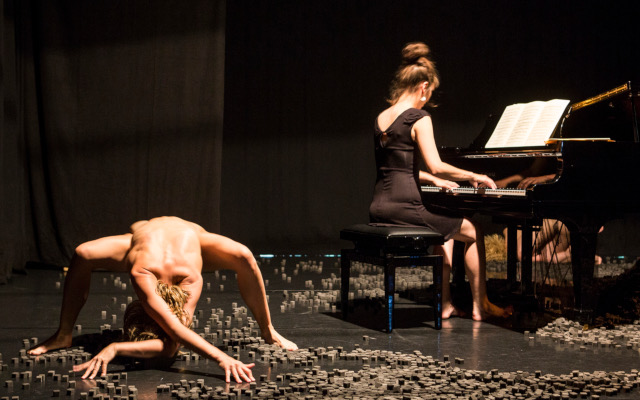 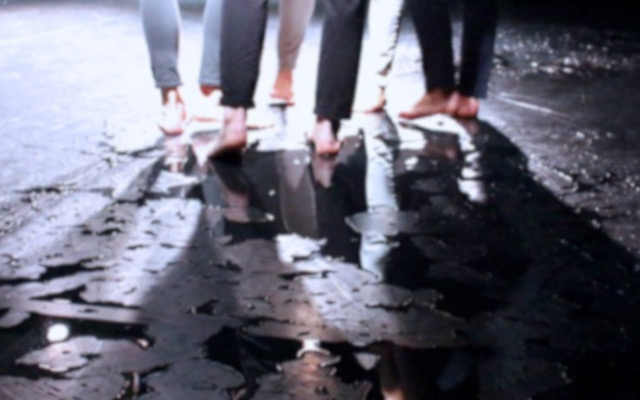 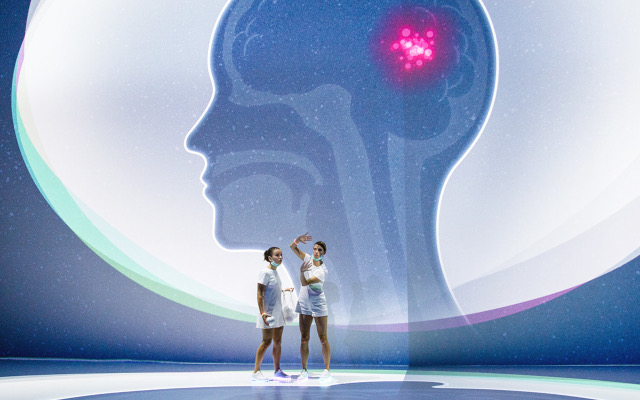 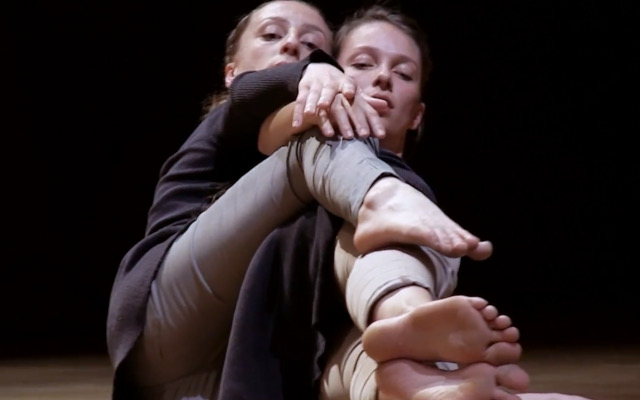 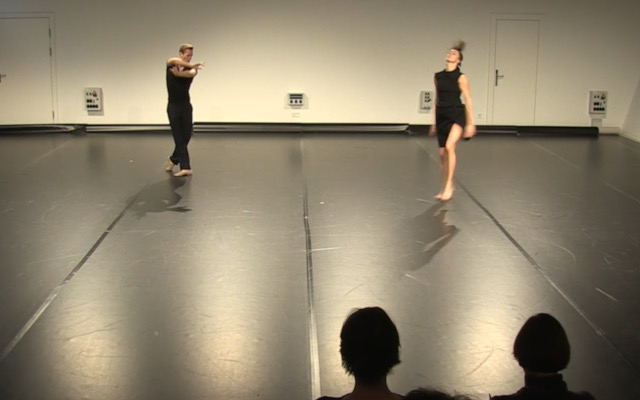 Expansion of the moment (2016)performance 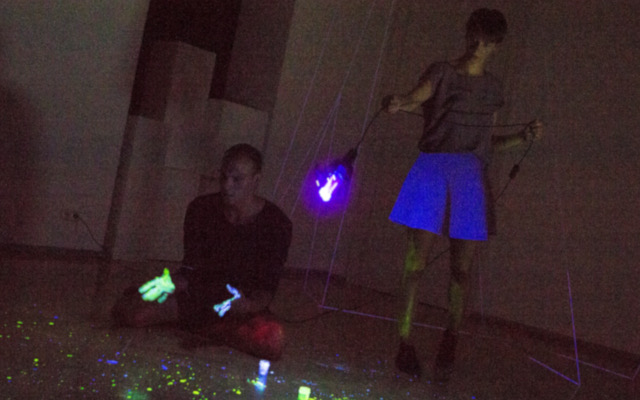 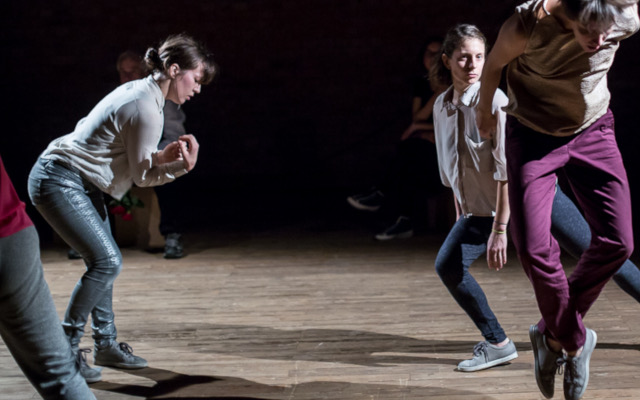 Back to Bone (2014)performance 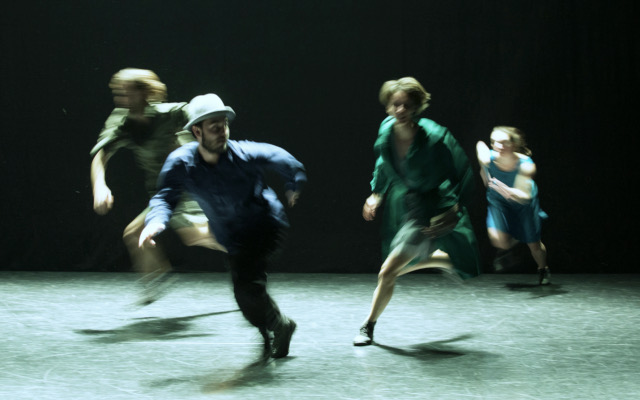 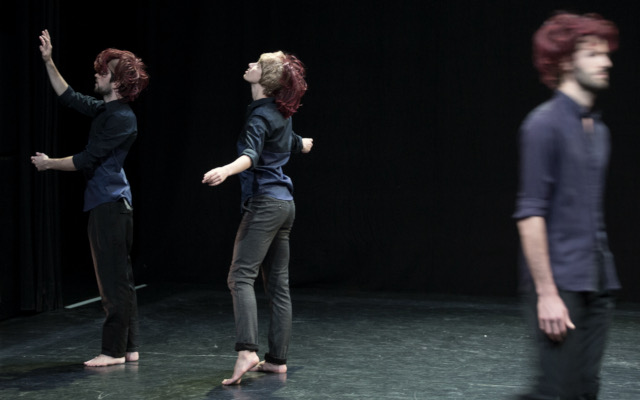 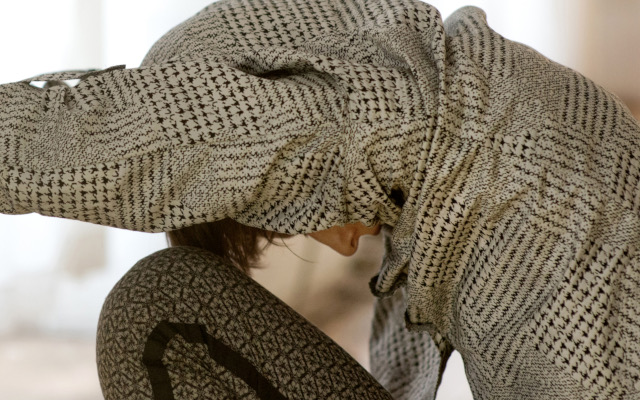 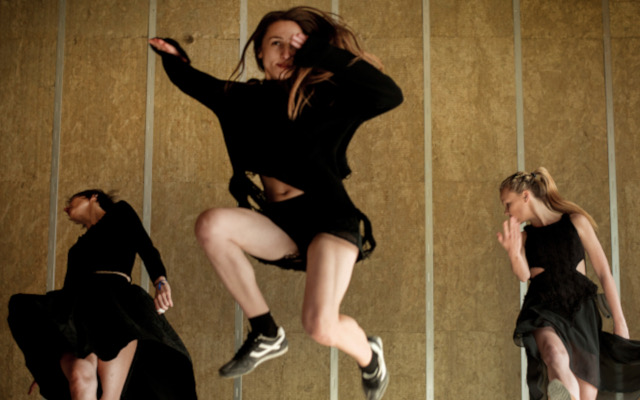